rAISING THE vOICE OF tHE roHINGYA 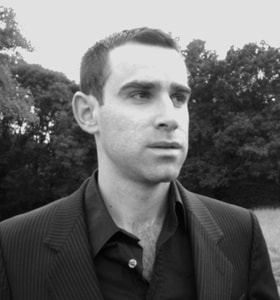 Poet, editor, and translator James Byrne was born in the UK. He is the author of the poetry collections Everything that is Broken Up Dances (Tupelo Press, 2015), White Coins (Arc, 2015), and Blood/Sugar (Arc, 2009). He earned an MFA in poetry from New York University, where he was awarded a Stein Fellowship. Byrne was the poet in residence at Clare Hall, University of Cambridge, and is a senior lecturer in Creative Writing at Edge Hill University in England. He is the international editor for Arc Publications and edited The Wolf between 2002-2015.

Byrne’s poems have been translated into several languages—including Arabic, Burmese, and Chinese. The poet John Kinsella wrote: “James Byrne is a phenomenon and Blood/Sugar is astonishing. Byrne has a razor-sharp wit, an acute intellect and a superb facility with language. The poetry he writes is both culturally and intellectually ‘learned’, but also rhetorically and lyrically confident. He is a complete original.” Forrest Gander wrote of Everything Broken Up Dances that it is “like gulping firewater shots of the world.”

​Byrne cotranslated and coedited Bones Will Crow (Arc, 2012), the first anthology of contemporary Burmese poetry to be published in English and is currently working with Rohingya poets for a feature in Modern Poetry in Translation. He is the coeditor of Voice Recognition: 21 Poets for the 21st Century, (Bloodaxe, 2009) and Atlantic Drift: an Anthology of Poetry & Poetics, featuring poets from the US, UK, and Canada and published by Edge Hill University Press. 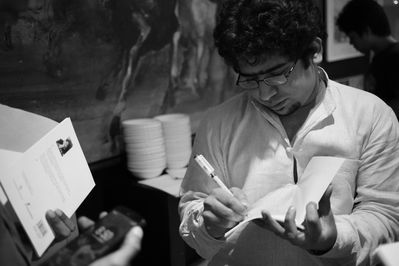 Syed Shehzar M. Doja is a Poet and Founder/Editor-in-Chief of the literary journal, The Luxembourg Review. His work has appeared in numerous publications worldwide; New Welsh Review, Pratik, Gutteral, Voice and Verses, Fresh from the Fountain, Fundstücke-Trouvailles  and more. He was a featured poet in SpokenWord Paris in 2016 & was named a NewAge (newspaper) Youth Icon in 2017. He was on the Jury Panel for the Literary Prize at the Printemps des Poetes festival in Luxembourg, 2018 and is currently working on an upcoming project on the Rohingya community. His poetry collection Drift (edited by Sudeep Sen) was published by UPL/Monsoon Letters in 2016. 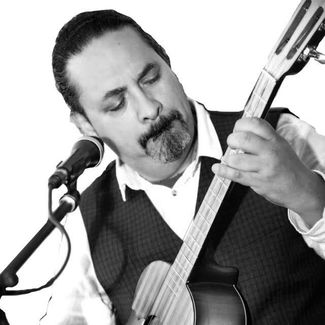 Francisco is a Singer Songwriter and international artist originally from Chile
and now based in Liverpool. His music has been influenced by world musicians
and from his across the globe. From Chile to South Africa and Puerto Rico to
Senegal. He has worked with artists from Portugal, Spain, South Africa, Nigeria,
Cuba, Colombia, Argentina, Chile, India, Vietnam and many more.
He is a percussionist and has led many drum orchestras and ensembles and has
composed for dance, film, theatre and TV. He has performed in many festivals
and with many great artists.​ 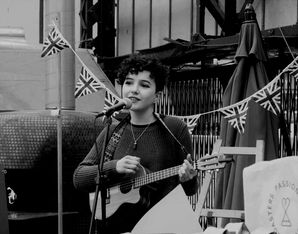 Emi has enjoyed being on stage from a young age, learning piano from 8 years old and performing  main parts in musicals such as Honk! and Into The Woods throughout her adolescence. She has recently been spending time learning new instruments and honing her skills - she has sung with school choirs and currently plays keyboard in a band. Each weekend she sings onstage at Altrincham Market, accompanied by her ukulele for which she is self taught. She also has singing and drum lessons, wishing to continue teaching herself guitar and bass in the meantime. In the future she hopes to continue performing the music which she loves, covering artists across many decades. 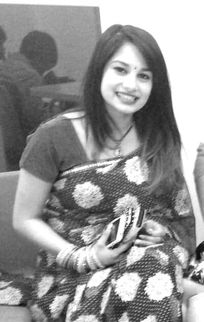 Victoria Jasmine is a third year Business Management student, at Edge Hill University. She is a self-taught Ukuleilist and plays and sings in her spare time. Over the past year Victoria has developed a passion for Refugee Studies and is determined to pursue a career in the field having applied to study at Masters level.